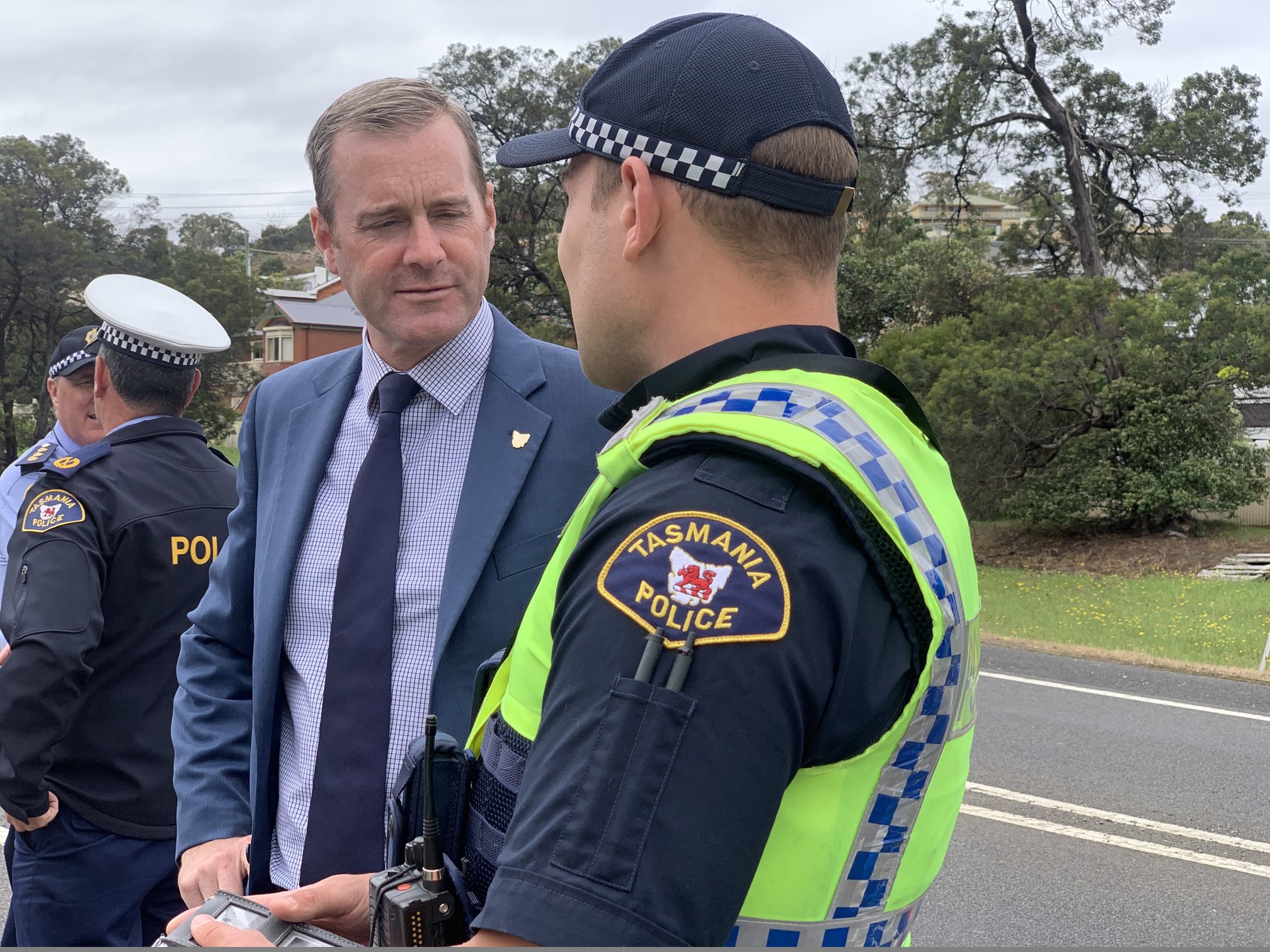 Since coming to office in 2014, we have restored police numbers following savage cuts to Tasmania Police by the disastrous Labor-Green Government.

Now, we are investing even more to boost these numbers by an additional 125 police officers.

Today, the Government is announcing the allocation of our 125 police officers across Tasmanian communities from 2019-2022.

This includes an additional 16 officers who will be stationed in Launceston, 10 in Hobart, Glenorchy and Bridgewater, 9 in Devonport, 8 in Burnie to help serve these communities and keep people safe.

As a Government, we know Tasmanians deserve to live in safety and free from the impact of crime. We make no apology for being tough on crime, and that is why we have a target to make Tasmania the safest state in the nation.

We are investing in our first-class police service to continue to support Tasmania Police now and into the future.

The Hodgman majority Liberal Government has a long-term plan to keep Tasmanians safe and we are delivering it. In contrast, Labor has no plan, they stand for nothing and they simply cannot be trusted.