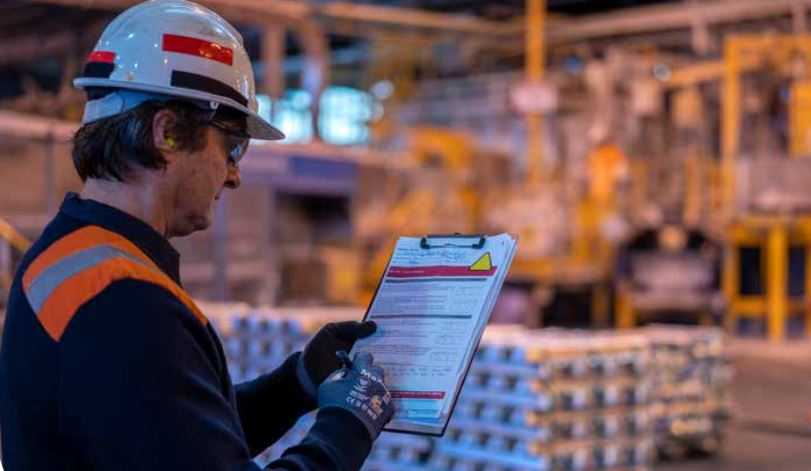 The Hodgman majority Liberal Government is taking action to ensure Tasmania makes the most of our natural advantages and renewable resources to become a global producer and exporter of renewable hydrogen energy.

Minister for Energy Guy Barnett has launched our Hydrogen prospectus at the Tasmanian Energy Symposium in Beijing to attract global investors to Tasmania, supporting businesses and creating hundreds of jobs, particularly in regional Tasmania.

Globally, Australia’s hydrogen export market is estimated to rise to between $2.6 billion and $13.4 billion by 2040 and our draft Tasmanian Renewable Hydrogen Action Plan clearly outlines our vision to become a world leader in large-scale renewable hydrogen production by 2030.

With emerging industries in Japan, South Korea and China, Tasmania has received significant interest from a range of proponents seeking emissions-free hydrogen at competitive rates. The Tasmanian Government has recently hosted a range of proponents and international consortiums to progress discussions.

The Tasmanian Energy Symposium event in China is the ideal place to showcase Tasmania’s unique set of attributes for the production and export of hydrogen to the world.

Importantly, Tasmanians come first, and our Tasmania First Energy policy is focused on delivering Tasmanian residents and businesses the lowest regulated electricity prices in the nation and to reach 100 per cent self-sufficiency in renewables by 2022.

A copy of this prospectus can be obtained from the Office of the Coordinator-General website https://www.cg.tas.gov.au/home/publications/brochures