Competitive bid process to open for the Escarpment 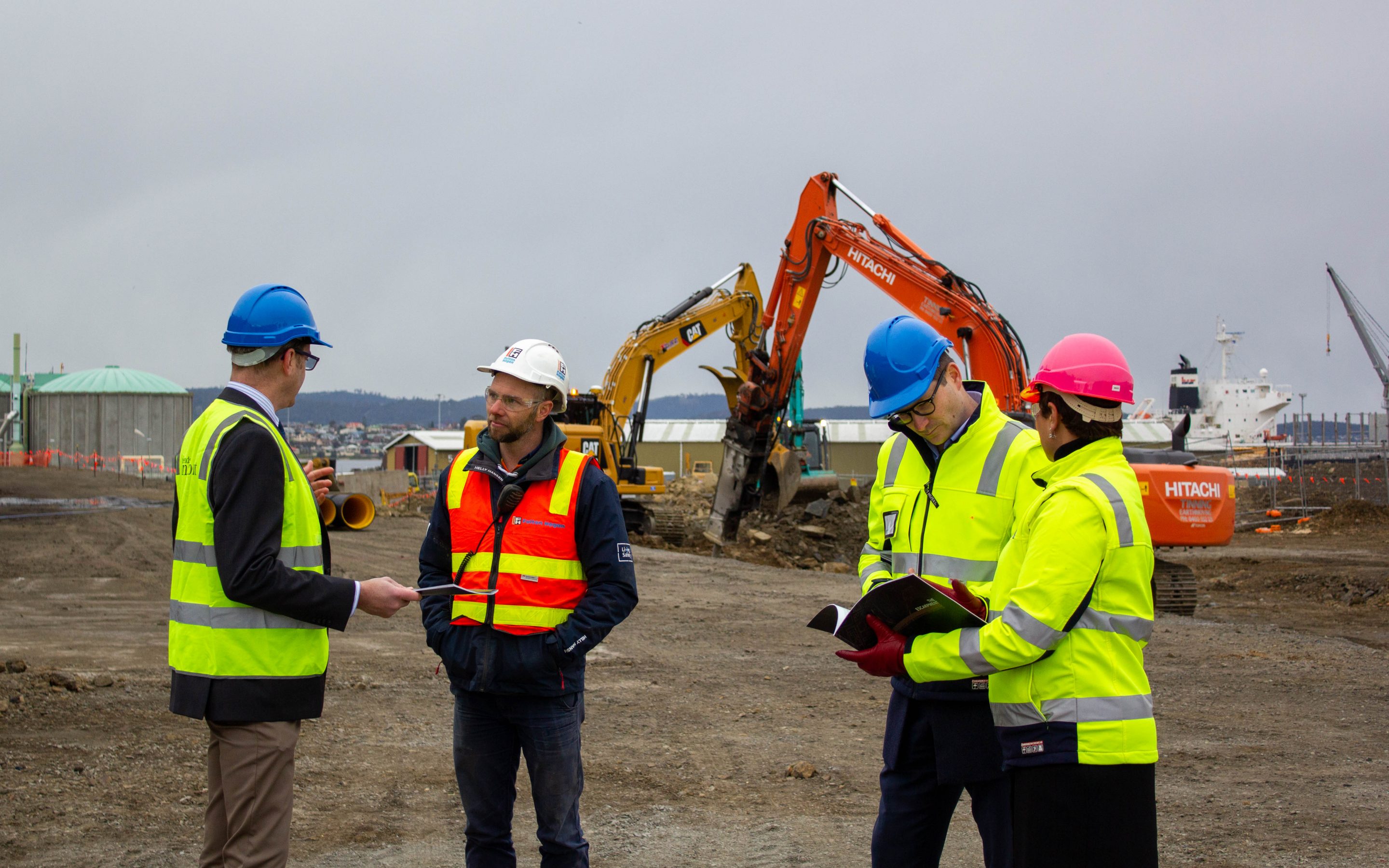 The Macquarie Point Development Corporation will release its Request for Expressions of Interest (REOI) for developers and/or consortia considering being part of the first land release for Mac Point this Thursday, 6 August 2020.

Following a successful pre-registration of interest in April, the Corporation is now ready to move into the next stage of delivery.

After receiving an impressive number of pre-registrations of interest from international, national and local developers, the Corporation is confident in undertaking a formal competitive bid process for what will be an exciting opportunity to invest in one of Australia’s most prized locations.?

This is another vital step in the Tasmanian Liberal Government’s plan to deliver a once-in-a-lifetime development at Macquarie Point for Tasmanians to enjoy for generations.

The Escarpment’s sale and development will be transacted over a two-stage process; first, a request for expressions of interest (REOI) followed by a request for proposal (RFP).

The REOI enables developers to put forward a broad development concept including; an indication of future use, conceptual sketches as well as their financial and experiential suitability for the project.

The Corporation has assembled an experienced evaluation panel, supported by technical advisors, to evaluate submissions against various weighted criteria. Once assessed, the Corporation will invite selected developers to participate in the RFP stage.

The Escarpment is zoned mixed use, with the potential to include residential and commercial space and comprises approximately 8,800m2 of available land.

The REOI is managed by the Corporation’s realtors, Knight Frank, Tasmania.

Interested parties are encouraged to contact Knight Frank for all matters relating to the REOI, with submissions to close on Friday, 2 October 2020.