Improving access and safety on State’s most significant infrastructure 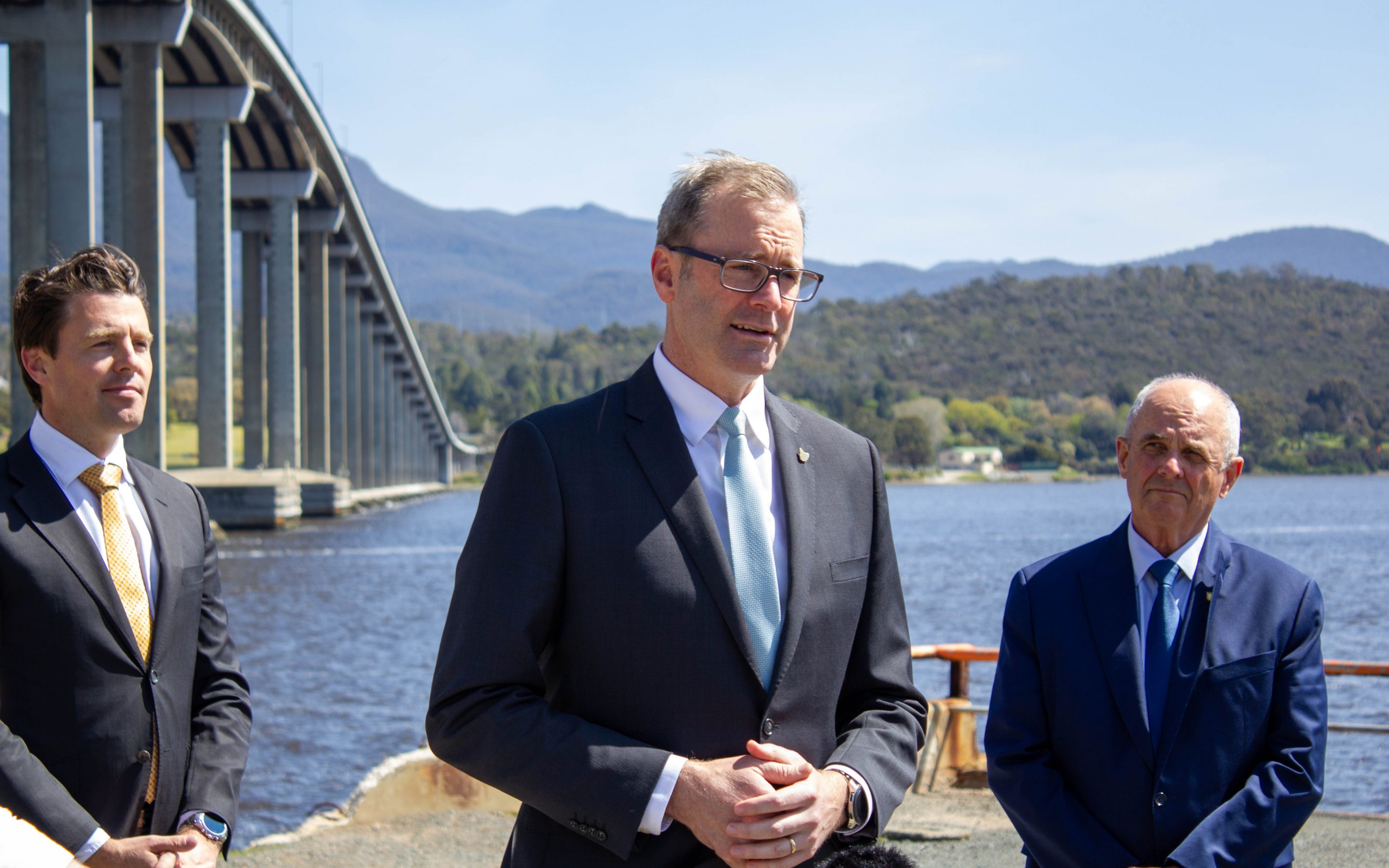 The Morrison Government’s $65 million commitment to the $130 million project to upgrade the Tasman Bridge will provide safer and more convenient access to the bridge for pedestrians and cyclists, with wider pathways and improved barriers.

“The Tasman Bridge provides a critical link between eastern and western Hobart, as well as to the Hobart International Airport and regional areas beyond Greater Hobart,” Assistant Minister Duniam said.

“That’s why it’s so important the bridge undergoes upgrades to make it safer and more reliable.

“This is the most significant investment in the Tasman Bridge since it was repaired following the Lake Illawarra disaster in 1975.

“The Federal Government is committing $360 million for bridges, roads and causeways across the state, which is a massive investment in Tasmania’s road to recovery and will support thousands of jobs, boost construction and stimulate local economies.

“Our government is backing Tasmania during these unprecedented times to ensure our regions can bounce back, bigger and better than ever.”

The upgrades will also include a number of other improvements, including widening its pathways and upgrading the Maintenance Inspection Gantry and Feature Lighting Gantry, which are important to the bridge’s maintenance and lighting.

The upgrades to the gantries will support efficient maintenance of the bridge and the ongoing feature lighting of the arches at night, which has become a popular sight with Hobart residents and visitors alike.

Development and procurement for the project is expected to start in 2021. The project will take place in stages, and it is anticipated works will be completed in 2023-24.

It will enable the Tasman Bridge to continue to serve the community on both sides of the Derwent River for the foreseeable future.

The upgrades will also complement other major projects aimed at improving transport infrastructure in the Greater Hobart region, including the South East Traffic Solution and Hobart City Deal.