Renewable hydrogen set to take off in Tasmania 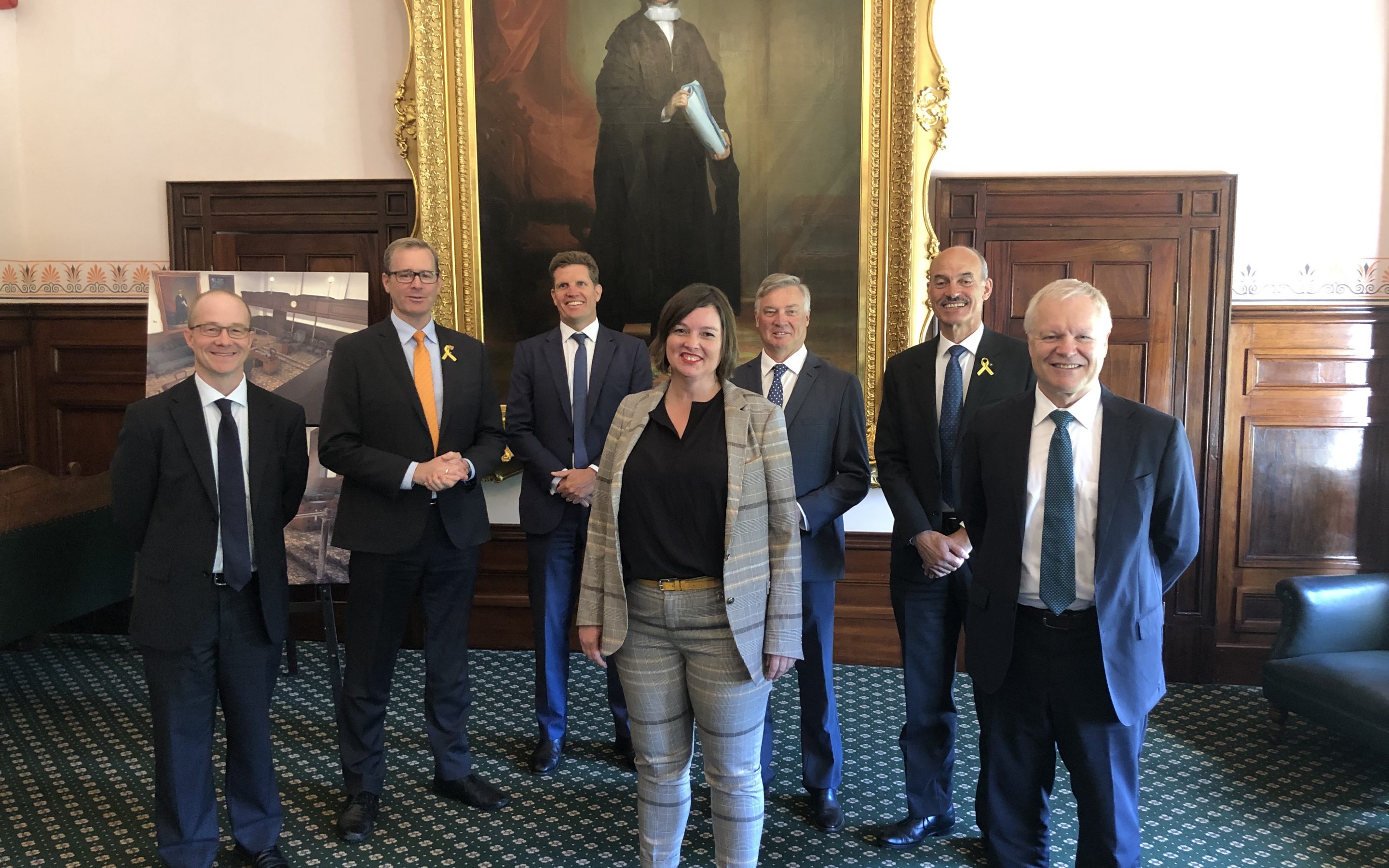 The Tasmanian Government is charging ahead and securing Tasmania’s renewable energy future with a $2.6 million investment for the feasibility of three large-scale renewable hydrogen projects in Tasmania.

Tasmania is well placed to become Australia’s renewable hydrogen epicentre, with the potential to inject billions into our economy and create thousands of Tasmanian jobs, many in regional areas.

The studies that will be funded under the Government’s $2.6 million investment are:

The Government is looking forward to progressing the feasibility of these large-scale projects through the Office of the Coordinator-General.

The Tasmanian Government is also pleased to announce Fortescue Metals Group’s potential development of a 250MW hydrogen and green ammonia production facility at Bell Bay, which is targeted for investment decision in 2021.

Subject to this decision, the project has the potential to create more than 350 construction jobs and 100 operational roles for the initial phase. Using Tasmania’s renewable energy resources, there is opportunity for further expansion.

It’s more confirmation of Tasmania’s competitive advantages in renewable hydrogen production, based on our low-cost, abundant and reliable renewable energy resources, our access to plentiful fresh water and our prime ‘hydrogen hub’ locations such as the Bell Bay Advanced Manufacturing Zone.

That’s why the Budget locks in $16 million across the forward estimates for the Tasmanian Renewable Hydrogen Development Fund that will help to kick-start the renewable hydrogen industry in Tasmania, with these studies signalling the first step in this process.

Although we are not progressing smaller projects from this round, the Tasmanian Government remains committed to supporting large and smaller-scale renewable hydrogen projects in order to build and demonstrate our renewable hydrogen capabilities, test our regulatory frameworks and build social licence.

The key to making these smaller projects viable is clearly identifying what the end use will be in Tasmania.

To support this the Government will be fast tracking work on identifying hydrogen domestic off-take opportunities in Tasmania in areas such as transport, commercial applications and agricultural use that will allow these proposals to progress.

In doing so, we will work closely with business and industry to ensure all opportunities are explored.

To facilitate this, in delivering the 2020-21 Budget, we have announced Metro Tasmania will be tasked to trial zero emissions buses in Tasmania – electric or hydrogen, with both a northern and southern trial to be underway within the next two years. We are very keen to explore this particular opportunity in respect of hydrogen as a fuel source.”

This work will inform future funding opportunities in Tasmania.

Tasmania’s renewable energy sector will play a vital role as we continue to recover and rebuild from COVID-19 and move towards our 200 per cent by 2040 Tasmanian Renewable Energy Target.