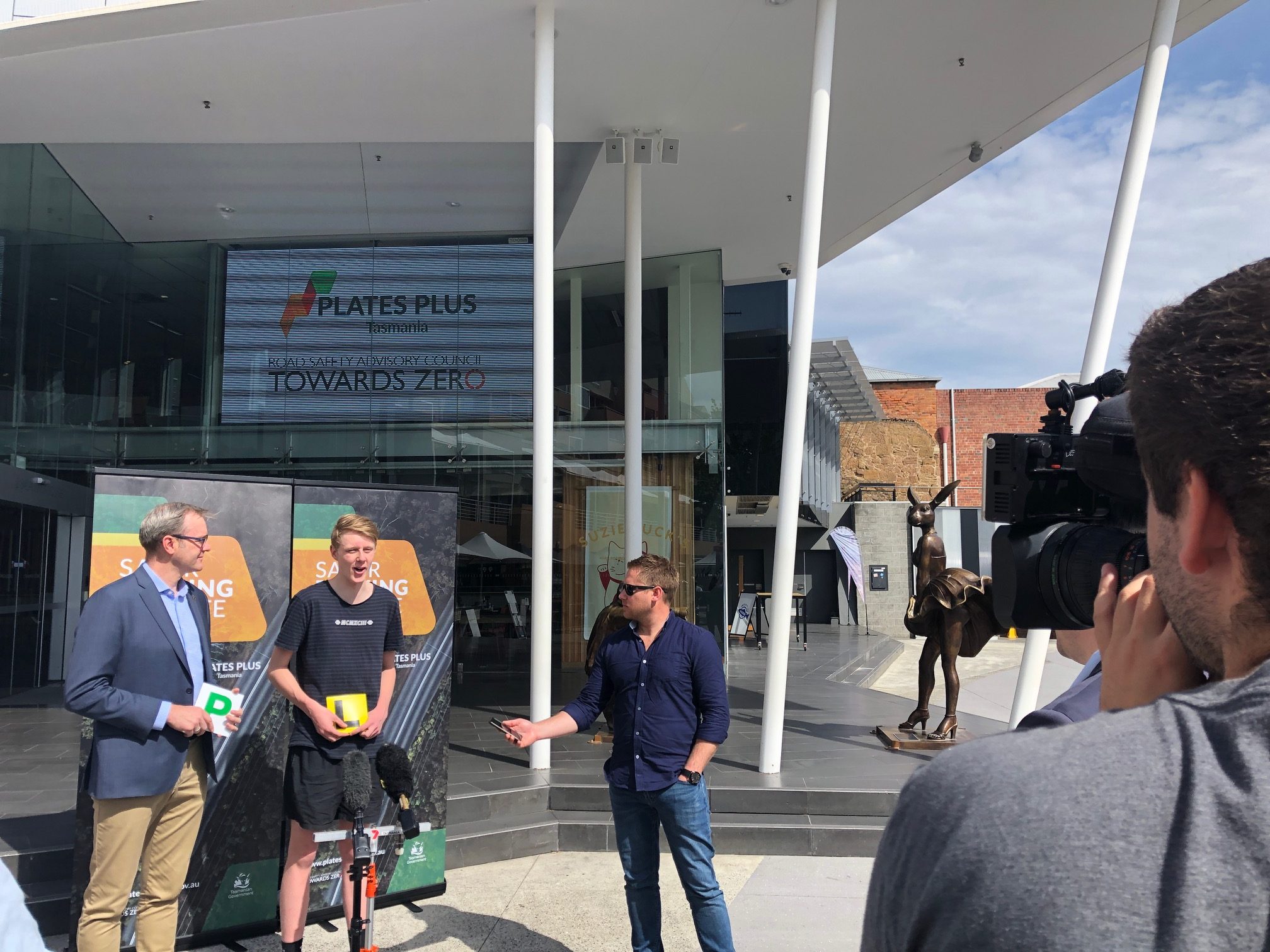 A new campaign designed to educate young drivers, their parents or guardians, and other road users about important changes to getting a licence will begin today.

The new campaign, Plates Plus: Safer driving for life, has been launched to highlight that the changes are about more than just getting your L and P plates, they’ll also enable new drivers to develop the lifelong knowledge and skills they need to ensure they, and the Tasmanian community, are safer on the road.

The changes, which come into effect on 1 December, will improve the road safety of our new drivers, streamline the process of getting a licence and save up to $114 per driver. Plus, those who complete their full provisional stage offence-free will be rewarded with a full three-year licence for free, worth a further $75.

There are seven key elements to the new Plates Plus young driver safety campaign, all aligned with the specific safety enhancements being made to the licencing system. These include:

The improvements to the licensing system also includes the removal of the L2 licence stage, creating a single learner licence period, and the introduction of a new online Hazard Perception Test to progress from learner to P1. Transitional arrangements have been developed for those already in the licensing pathway, with the aim of getting the balance right between maximising the potential road safety benefits and minimising rule changes for those who have already commenced or progressed through the existing system.

The awareness campaign will run across television, radio and digital channels, as well as in print over the next six weeks.

It was great to be joined at today’s launch by 18-year-old Max Hoyle who’s currently on his L2s.