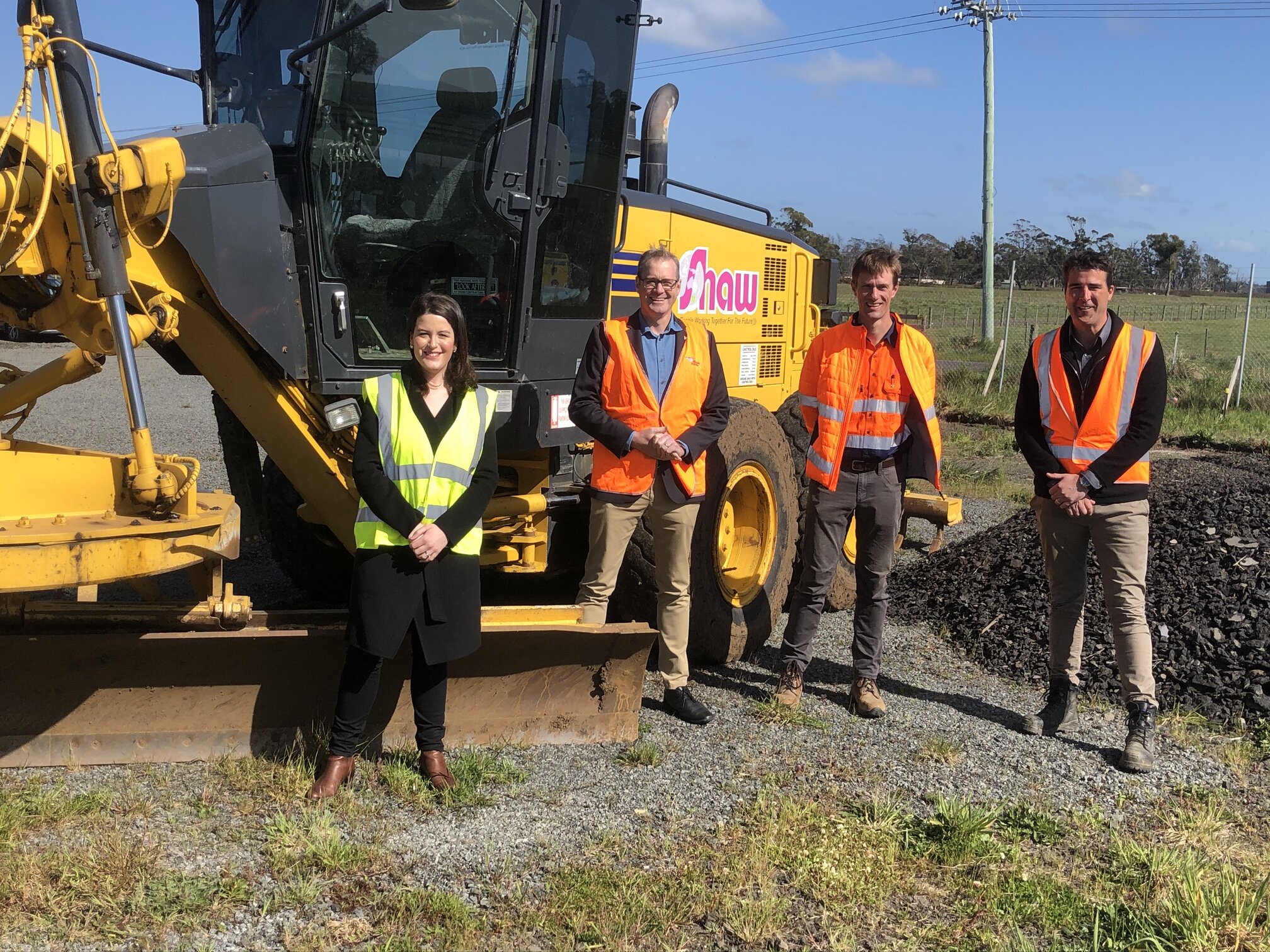 The Tasmanian Liberal Government’s plan to rebuild a stronger Tasmania is underpinned by a landmark $5 billion infrastructure program to create jobs, bolster confidence and invest in our community. The plan is already being aggressively implemented, with tenders being progressed and Tasmanians being employed.

Over the four year period of the State Budget and forward estimates we expect this infrastructure package to support around 25,000 jobs, as well as provide significant opportunities for Tasmanians.

Our massive $2.4 billion State roads and bridges program will support jobs, give the construction and engineering sector the confidence it needs to keep employing Tasmanians, and continue to improve safety and travel times on our roads.

We are also providing $208.8 million over four years to TasRail to deliver Tranche 2 and 3 of the Rail Revitalisation.

This Budget focuses on boosting infrastructure activity to stimulate the economy, create jobs and give businesses the confidence they need to keep investing and employing Tasmanians. This is how we will recover and rebuild a stronger Tasmania.