P1 Your Way driver tests a road to success 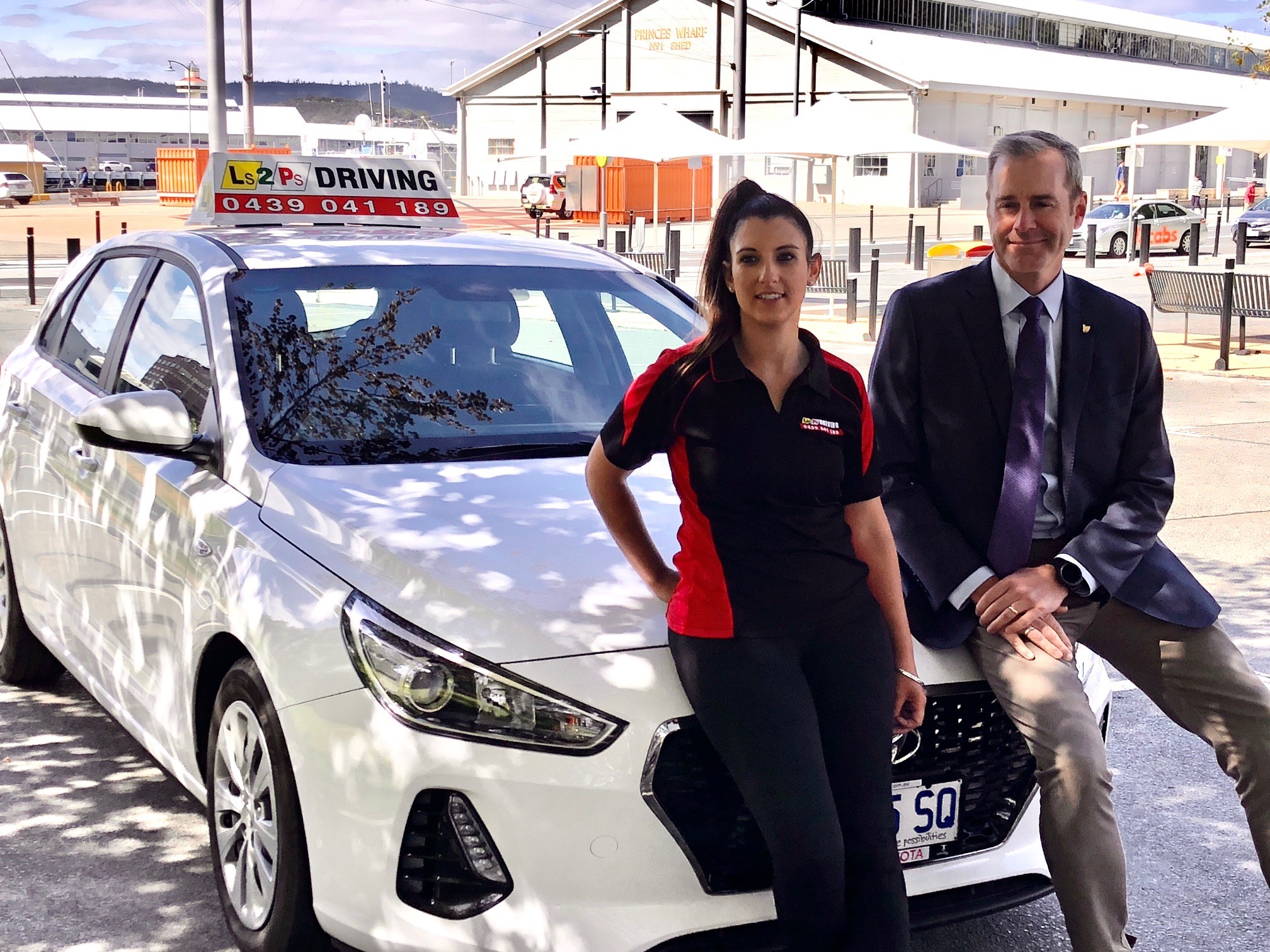 The Tasmanian Liberal Government’s P1 Your Way private P1 driver assessments pilot program has been a huge success and will be continued.

Since commencing in September 2019 the program has seen more than 16,500 P1 driving tests undertaken by accredited private assessors, giving learners greater choice on where and how they sit their P1 assessment.

With around 65 per cent of all P1 assessments undertaken during the pilot period being done by private assessors, P1 Your Way will now become permanent.

During the pilot, the number of accredited assessors increased from nine to 21, covering each part of the State and in both urban and rural locations.

Having already extended the hours of operation for private assessors to seven-days-a-week as well as during all daylight hours, more than 800 driving tests have been held on weekends and more than 1,300 outside of standard Government driving assessment times.

The pilot saw seven private assessors across the North-West and West Coast, eight across the North, North-East and East Coast and six across Southern Tasmania, with the Longford, Ulverstone and Wynyard areas solely supported by private providers.

The continuation of the program follows a detailed independent evaluation of the pilot program which determined the public-private model has been a success in bringing down waiting times and providing more options, and more times and in more locations.

Learners can find more information on P1 your way and details of both government and private assessment options at transport.tas.gov.au/licensing