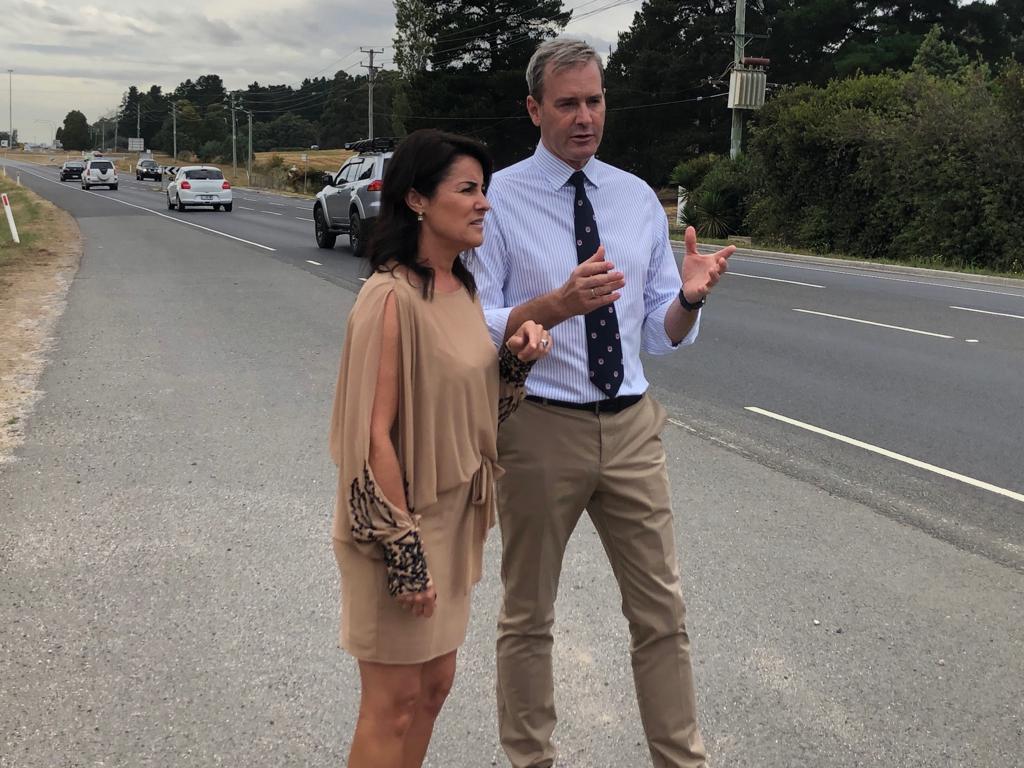 The plan was developed in response to increased traffic due to the residential growth around Legana and will guide investment for this section of the highway over the next 20 years.

Other projects will be prioritised for funding under the $100 million commitment for upgrades to the East and West Tamar Highways, with the Australian Government committing $16 million and Tasmanian Government $84 million.

The Gutwein Liberal Government is keen to work with the Australian Government to progress improvements on both sides of the Tamar River and the release of the Corridor Improvement Plan is the first major step in that process.

The Improvement Plan identifies 14 prioritised improvement opportunities. These include duplication of sections of the highway, better cycling infrastructure, improvements to junctions, traffic signals and pedestrian crossings, improved bus services and a speed limit review of the whole section.

The plan was developed from the West Tamar Highway Corridor Study, which included two rounds of extensive community consultation.

Other projects that will be further considered for this funding include installation of traffic signals at Forest Road (south) intersection, including a new signalised pedestrian crossing, a review of traffic signal timing between Legana and Launceston and improved pedestrian crossings at the Ecclestone Road/Windsor Drive intersection. Bus routes for Legana will also be reviewed.

The Improvement Plan and a consultation summary report can be viewed on the Transport website at www.transport.tas.gov.au