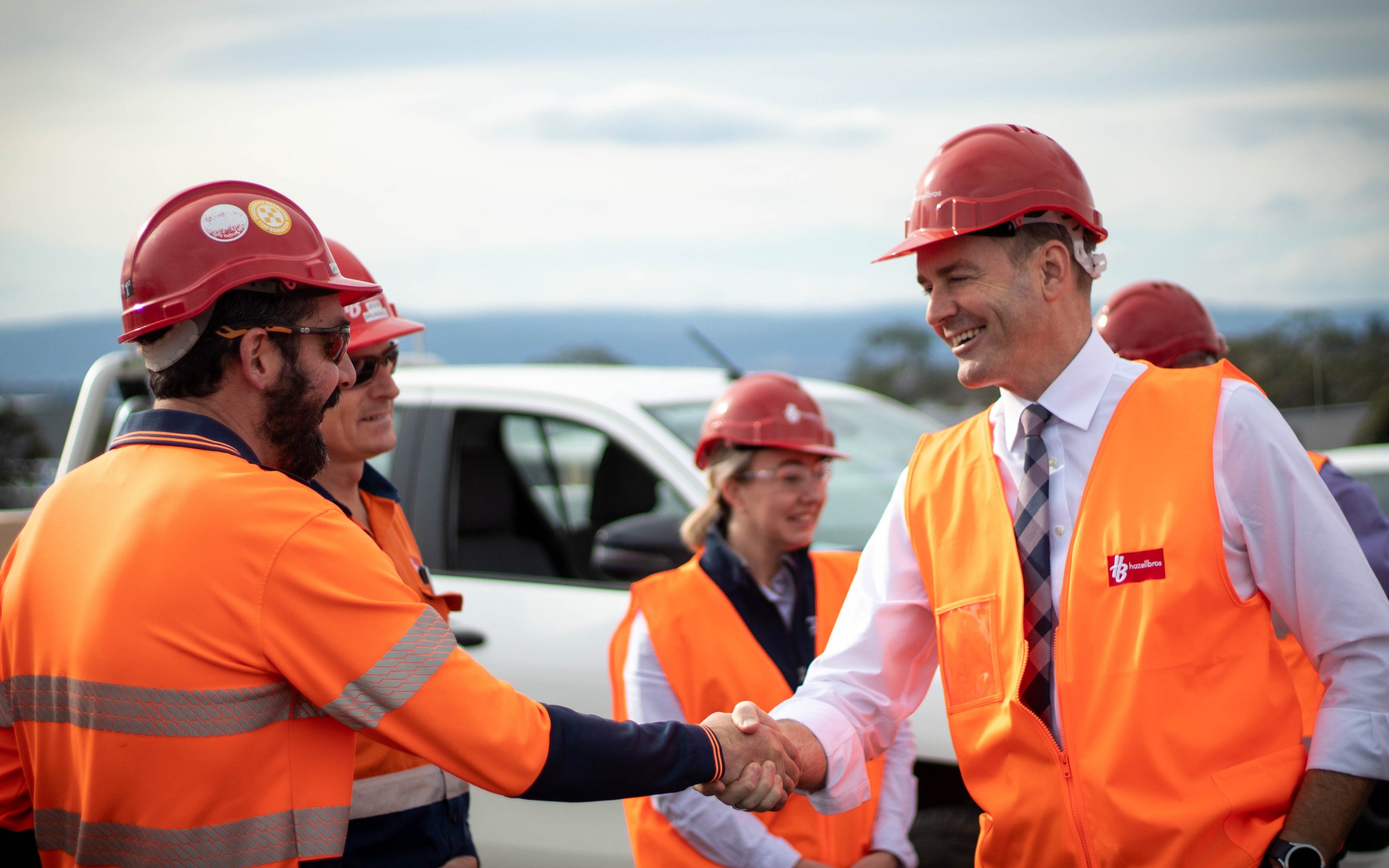 Liberal Senator for Tasmania, Jonno Duniam, said he was pleased to announce that the $46 million Hobart Airport Interchange has reached a major milestone, with its centrepiece overpass opening to traffic.

“From today, through traffic on the Tasman Highway will be able to travel through the Hobart Airport Interchange without interruption,” Senator Duniam said.

“This delivery milestone is proof that the strong partnership between the Federal and Tasmanian governments under the Liberals is working to deliver better infrastructure for Tasmania.

“The Hobart Airport Interchange project is part of the $350 million South East Traffic Solution, jointly funded by the Australian and Tasmanian governments.

“Infrastructure investment is central to the Liberals’ economic plan and these investments are only possible because of our strong record of economic management.”

There is still some work to do on the ramps and roundabout connecting the highway with Kennedy Drive and Holyman Avenue, with the project to be completed in the coming months.

The interchange provides uninterrupted flow for four lanes of traffic heading between Hobart and Sorell, replacing a previous roundabout, which was nearing capacity due to increases in freight traffic and commuters from fast-growing residential areas around Sorell and Hobart’s Southern Beaches areas.

The South East Traffic Solution comprises six key projects that will create a four-lane highway between Sorell and Hobart’s CBD.

Along with the airport interchange, two other key projects are on track for completion this year.

They include the Sorell Southern Bypass, which will provide a direct link between the Tasman and Arthur Highways, taking traffic out of the centre of Sorell.

The other project is the Midway Point Intersection Solution, which will provide signals at the Tasman Highway’s key junction with Penna Road and four lanes of traffic through Midway Point.